In this short course, you’ll learn about: 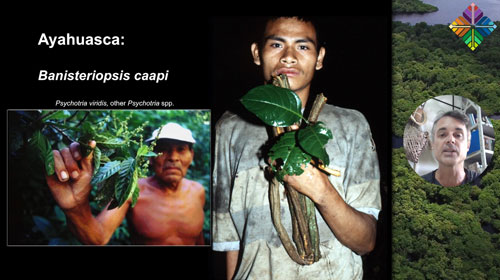 “Glenn Shepard is an outstanding anthropologist specializing in Amazonian shamanism and ayahuasca. This online course he has designed will surely be of wide interest to anyone interested in psychedelics and shamanism.” 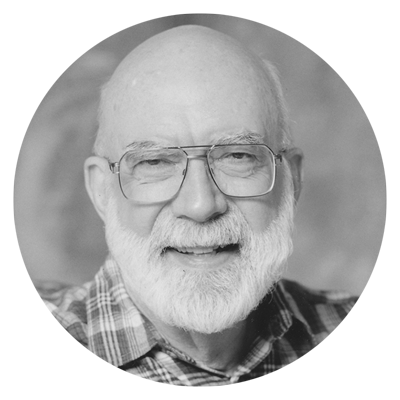 Michael Harner, PhD. Author of the book: The Way of the Shaman: A Guide to Power and Healing

There is a special alliance between plants, culture and consciousness in the shamanic techniques of native people of the Amazon rainforest. In this course, Glenn H. Shepard teaches us about the importance of nature and ecology for shamanic understandings of reality and healing. You’ll also learn about how techniques of native shamanism are transforming and adapting in global society.

The course begins with fast-paced lessons about how Western society has largely misunderstood shamanism for over 100 years. This sets the backdrop for teachings about how psychedelic plants and fungi have been used by humans for thousands of years in different parts of the globe.

Dr. Shepard draws upon his 30 years of research in the Amazon rainforest and other parts of the world. He offers advanced understandings of the intelligence and artistry within so-called “tribal” techniques of psychedelic healing and consciousness expansion.

Glenn H. Shepard, Jr., is an anthropologist and ethnobotanist who has worked with diverse indigenous groups of Peru, Brazil, and Mexico and speaks more than ten languages. He received his Ph.D in medical anthropology from the University of California, Berkeley, in 1999. His doctoral research focused on herbal medicine, emotions and shamanism, including ayahuasca use, among two neighbouring Amazonian cultures in the remote Peruvian Amazon: the Matsigenka and the Piro. He first began researching shamanism and ayahuasca among indigenous Amazonian groups in the late 1980s. He has published widely on shamanism, psychoactive botanicals, medical anthropology, human ecology, and indigenous environmental knowledge. He is currently a curator and researcher in indigenous ethnology at the Museu Paraense Emilio Goeldi in Belem do Pará, Brazil. 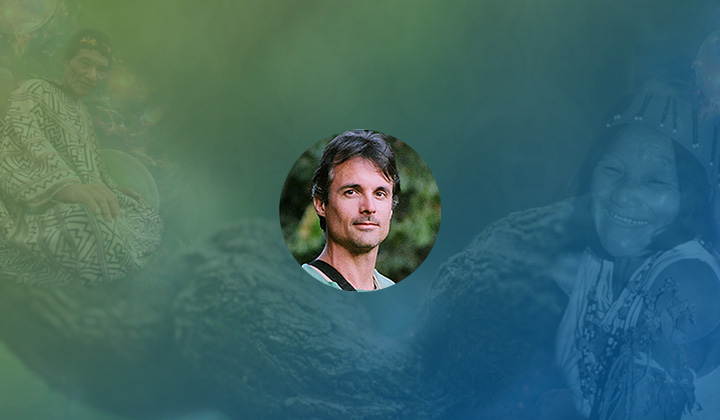